"We thought you'd be giants, but here you are just powerful little girls!" - Day 5


We delivered food, cell phones (for safety), and some gifts to our sponsored orphans of Malindza village.  Nothando was at school but we were able to find Nomalungelo and Sharon at home.  Sharon lives with her grandmother and grandfather who have no remaining children (all have died of HIV) and a house full of grandchildren left behind.  Sharon’s parents died when she was only a year old.  She is now 15 and the sweetest little girl imaginable.  She didn’t say a word until “I love you so much” to the group.  Her little cousin was so shocked to see white people coming up to his house so deep in the bush that he stood stunned for a moment before running, laughing, and hiding behind a chicken coop.  Nomalungelo & Nothando are sisters who live with a VERY elderly grandmother. The mother died 5 years ago from AIDS and since then the girls have not been schooling.  Nomalungelo is now 19 and entering Form 1 (the equivalent of 8th grade).  She is extremely shy and from the absolute poorest family I have ever come across in all of my travels and all of my years.  When they unrolled their Swazi grass mat for us to sit on, hundreds of cockroaches scattered about.  I could tell the GHFP girls tried hard to swallow their fear as we sat there hoping that the bugs did not find their way up our skirts.
We drove to the new site for our Give Hope, Fight Poverty Primary School for orphans of 4 Chiefdoms near Malindza.  There are no schools for over 20km and the children of the area were either not schooling at all, or walking very far distances along dangerous paths.  Finally amongst a thick forest, we find a clearing and many village elders waiting for us.  We later find that they have cleared the trees, thorns, and bushes with their machetes or kitchen knives as no bulldozer could have ever reached this remote area.  Then an elderly man told us he wanted to feed us bananas from his own hands.  Amanda thought he meant that literally and she was preparing to open her mouth to be fed – although he really just meant he planted and picked them from his tree.  Another grandmother said that her husband and all 7 children died leaving her behind with twins and a 1 month old baby.  She said that when God takes her and she dies, she is going to leave the babies in good hands with us at the new GHFP Primary School.  This woman was the happiest person I have ever seen and was singing and dancing despite her circumstances.  Katy & I were certain that she danced the entire time she swung her machete to clear the forest for our school!  If only everyone had such optimism and happiness in their lives… It was a long and emotional day but the girls now realize how much their time here is valued by the people and how a little bit donated in the US goes a LONG way here in Swaziland.  I am so proud of this group of Give Hope, Fight Poverty participants – they blend seamlessly into the communities and are amazing to work with!
Then the eldest man speaks, “When Mr. Maseko told us people from America wanted to build a school for our children, we didn’t know people who lived so far away could possibly love us so! We didn’t believe him until he said we were to meet you today.  We expected to find large giants but here you are just powerful little girls!  It’s a beautiful thing and we thank you very much.” Then they had us stand in the space they’d cleared out and measured for the 1st grade classroom as they all gathered around.  They proceeded to sing, dance, praise God, and ask him to bless us abundantly.  I wanted to reflect all of those blessings back to them as they are the ones working tirelessly – without payment – simply so their orphaned grandchildren can attend school and escape the seemingly endless cycle of poverty. 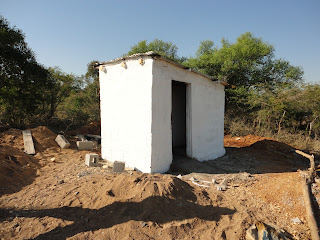 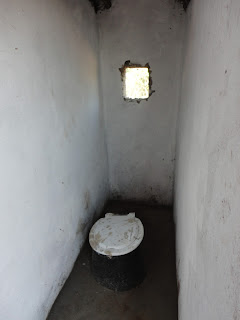 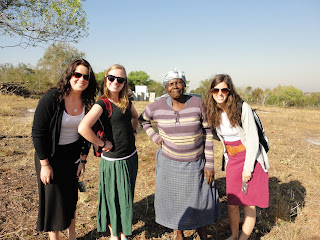 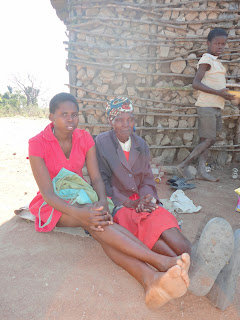